Diamond has long been cherished as a gemstone and symbol of endurance. It is famous for being able to cut through almost anything. Now, diamond is cutting through barriers and making headlines as a semiconductor.

July, 2021 Advent Diamond granted a patent for a new way of detecting radiation

In this work, the high temperature performance of a diamond Schottky PIN diode is reported in the range of 298-873 K. The diamond diode exhibited an explicit rectification up to 723 K with an excellent forward current density of >3000 A/cm 2.

One of the most promising materials for next-generation power components, diamond has promise for emerging new applications, such as ultra-fast electric vehicle charging stations, co-location with motors in high temperature environments, and solid-state transformers

Diamond PIN diodes with an approximately 5-𝜇m thick i-layer and coated with a thin boron nitride (BN) layer have been tested with a thermal neutron beam. For a flux of 4.4 °¡ 106 n/s/cm2, count rates were on the order of 30–100 counts per second depending on the thickness of the BN neutron converter layer. Pulse height spectra showed features associated with 𝛼 and 7Li fission products consistent with the thickness of the BN layer. An irradiation test with a 1 MeV neutron equivalent fluence of 1015 n/cm2 showed no significant alteration in the count rate of the tested detector.

The possibility of laser induced variation of optical and electrical properties of conductive nanocrystalline diamond (CNCD) films has been demonstrated. The films were produced by microwave plasma chemical vapor deposition (MPCVD) from CH4:H2:N2 gas mixtures. The films were irradiated in air with 20 ns pulses of an ArF excimer laser (λ = 193 nm). It was found that low laser pulse intensity (~0.05 J/cm2), well below film surface graphitization (~0.3 J/cm2) and nanoablation (~0.08 J/cm2) thresholds, induces changes of the film properties. The effect requires multiple pulsed irradiation and results in a decrease of the film electrical conductivity, which is accompanied by optical bleaching of the diamond film absorption. 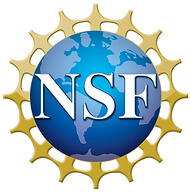 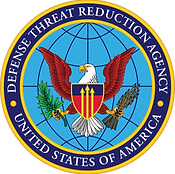 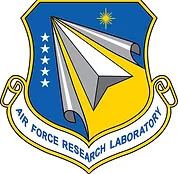 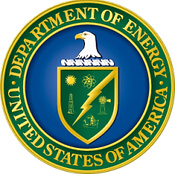